Surát-e- Inzaal (Premature ejaculation) is one of the most common forms of male sexual dysfunction. It is uncontrolled ejaculation (Discharge of semen) either before or shortly after sexual penetration during sexual activity. In other words it is a medical condition in which semen ejaculation takes place before reaching to the point of satisfaction. It happens with minimal sexual stimulation during foreplay or immediately after insertion of penis or before the person wishes to ejaculate resulting in unsatisfactory sex for both the partners. It happens even on friction with clothes rarely. This may lead to anxiety that may add to the problem. It has probably affected every man at some point in his life.

It is a condition in which the entire process of arousal, erection, ejaculation, and climax occur very rapidly, often in just a few minutes or even seconds, leaving both the partners unsatisfied. Premature ejaculation may accompany an erection problem such as erection difficulty but is generally treated differently. It is also known as rapid ejaculation, rapid climax, premature climax, or early ejaculation. Premature ejaculation is often confused with erectile dysfunction.

Some men experience a lot of personal distress because of premature ejaculation (Surát-e- Inzaal). Several factors may contribute to this condition. Psychological problems such as stress, depression and other factors that affect mental and emotional health can aggravate this condition. It can adversely affect the quality of a man's sexual life. Premature ejaculation (Surát-e- Inzaal) might occasionally complicate reproduction, but it can also adversely affect sexual satisfaction, both for men and their partners. It can lead to secondary symptoms such as distress, embarrassment, anxiety, and depression.

According to a survey report, nearly 30% men suffer from premature ejaculation (Surát-e- Inzaal), which are seen in men who are on the thresholds of 40 and assumptions can lead to disturbed relationships and broken marriages.

The most basic benefit that you could get by the usage of Unani medicine is that of enhancement of libido (Shahwat ki ziyadati), which means boosting up the sex drive and overcoming Surát-e- Inzaal (Premature Ejaculation). The sex drive is dependent on various emotional and biological problems. Unani medicine used for premature ejaculation works to increase sexual drive by working at the roots of the problem.

As per Unani philosophy it is caused by predominance of cold (Buroodat) and wetness (Rutoobat) in the body leading to the weakness of retentive power (Quwat-e- maasika). Other causes of premature ejaculation as per Unani concept are:

Symptoms of premature ejaculation: The main symptom is an uncontrolled ejaculation either before or shortly after intercourse begins. It occurs before the person wishes it, with minimal sexual stimulation. It involves a man ejaculating sooner than he and his partner desire.

Psychological symptoms are secondary to the physical ejaculatory events and can be experienced by the man, his partner, or both of them. Secondary symptoms caused by premature ejaculation include:

The majority of premature ejaculation (Surát-e- Inzaal) cases have a psychological cause. If the problem occurs at the beginning of a new sexual relationship, the difficulties often resolve as the relationship goes on. If, however, the problem is more persistent, doctors may recommend treatment in the form of counselling from a therapist specializing in sexual relationships, or "couples therapy."

In many cases premature ejaculation gets better on its own over time without any treatment. Practicing relaxation techniques or using distraction methods may help in delaying ejaculation. Stopping or cutting down on the use of alcohol, tobacco, or illegal drugs may improve how well they can control ejaculation. It is recommend that both the partners must practice certain techniques to help delay ejaculation. For example, they may learn to identify and control the sensations that lead up to ejaculation. They may learn to communicate with their partner to slow or stop stimulation. One may try using a condom to reduce sensation. One can also try a different position (such as lying on your back) during intercourse. Counselling may help reduce anxiety related to premature ejaculation.

Unani Medicine helps to enhance sexual desire, increase sexual stamina and reduce the chances of Premature Ejaculation. The special blend of natural herbs in Unani Medicine have been shown to assist the body’s natural blood flow to the penis, expanding the sponge-like erectile tissue in the penis, leading to size gains in both length and thickness.
Unani Medicine also contains a number of natural aphrodisiacs which have been known for 100 years for their ability to increase sexual desire and performance.
This natural herbal formula contains a combination of powerful life enhancing herbs, and potent natural aphrodisiacs that have the extraordinary capability of increase in libido and also treating male erectile dysfunction, sexual dysfunction, diabetes impotence and alcohol impotence.

Unani drugs are used to delay ejaculation and promote a very satisfying and pleasurable sexual life. It has a unique combination of potent herbs that help in delaying ejaculation, increasing erection and improving libido. It works towards prolonging sexual intimacy with a healthier grasp of ejaculation control. 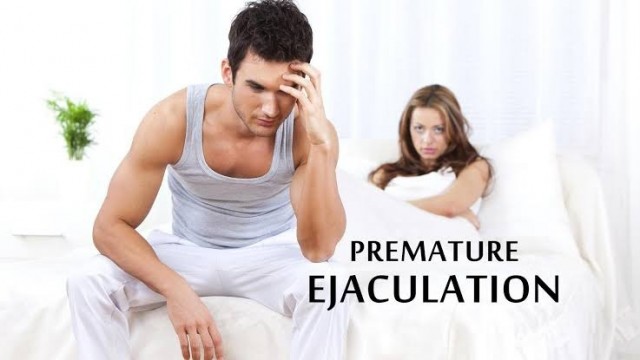 Premature ejaculation (PE) is a condition in which a man is unable to sustain sex for longer than 2 minutes without ejaculating. PE tends to be a condition that comes and goes, and is very common – one British study found that almost 12% of...
Male Health 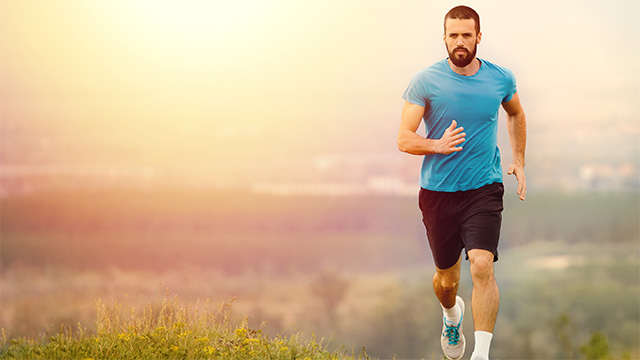 A New Treatment For Premature Ejaculation?

MONDAY, May 15, 2017 (HealthDay News) -- Men troubled by the embarrassment of premature ejaculation might soon have an easy way to avoid it, new research suggests. Special "wipes" embedded with a mild anesthetic -- benzocaine -- appear to help reduce...
Follow Us
Popular Posts
Advertisement