Ask the doctor: What works best for premature ejaculation? 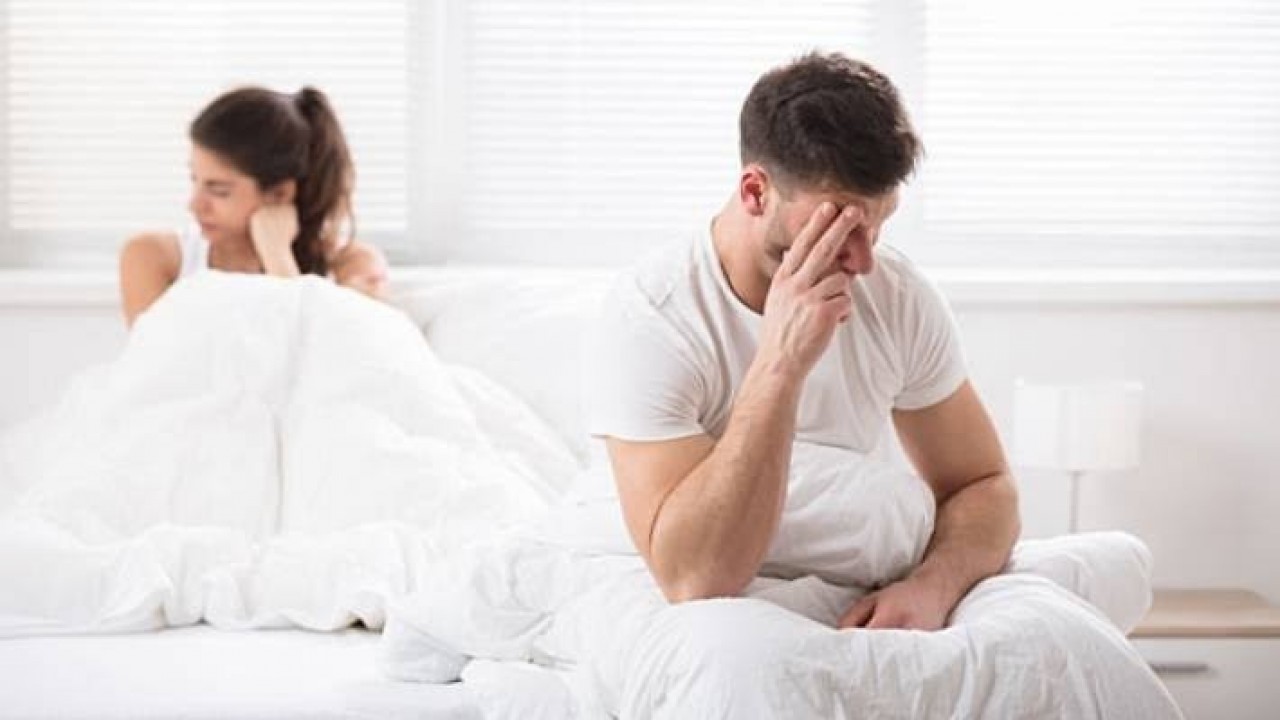 Q. What are the most effective treatments for premature ejaculation? Do erectile dysfunction drugs like Viagra help with this problem?

A. Premature ejaculation, usually defined as ejaculation within one minute of starting intercourse, is initially treated with behavioral techniques to delay climax. This includes the squeeze technique, which involves applying pressure just behind the head of the penis when ejaculation approaches and maintaining pressure until the
sensation passes. However, in many men, this doesn't prevent ejaculation.

There are a number of medications used for premature ejaculation, although none are specifically FDA-approved for this purpose. The most effective appear to be the antidepressant medications known as selective serotonin reuptake inhibitors (SSRIs), such as citalopram (Celexa) and fluoxetine (Prozac, Sarafem). You would need to take the medication every day, and it may take several weeks to show an effect. If these medications don't work or cause unacceptable side effects, a different type of antidepressant, called clomipramine (Anafranil, Clofranil), may help. Another option is to apply a topical anesthetic (numbing cream) to the head of the penis to decrease sensation. 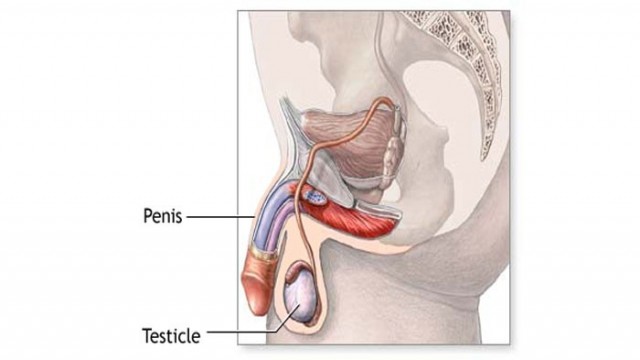 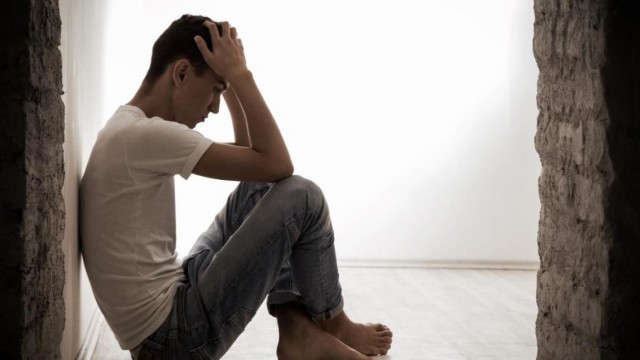 How to cure Premature Ejaculation naturally?

First of all, we need to know the reason behind premature ejaculation as there are many factors that affect a man's performance. Premature ejaculation is seen in more than 70% of the patients suffering from erectile dysfunction. It is also caused...
Follow Us
Popular Posts
Advertisement