There are many different immune system drugs (immunotherapy) your doctor will consider. You’ll want to get familiar with what they do and how they work.

Immunotherapy boosts the body’s natural defenses in the fight against cancer. Some boost the immune system to help the body fight the disease. Other suppress it to do the same thing. Still more destroy cancer cells directly or ease the side effects of other treatments.

These medicines recognize cancer cells. They help your immune system point out and attack those cells. The three medications below are taken as pills. Your doctor may call them immunomodulators or immune-modifying drugs. 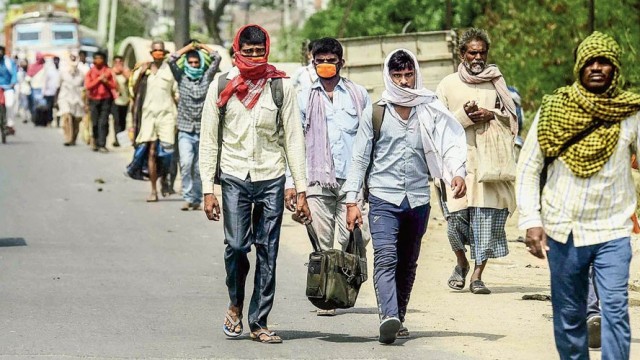 For migrants, hunger deadlier than Covid

Aslam Ansari has had no work for the past four days. The migrant worker wants to go back home not for fear of catching Covid but to escape starvation. The tailor and his family of six live in a one-room dwelling close to Kalwa police station in Thane,...
General Health 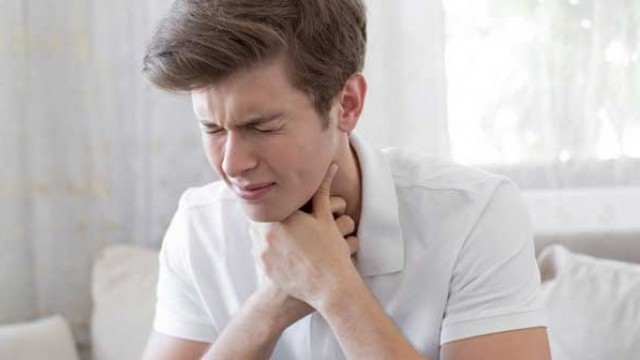 Sore penis may refer to itchiness, redness, inflammation, pain, irritation, discomfort or other symptoms in, on or around the skin of your penis. Soreness may occur on the head of the penis, the foreskin, or elsewhere. A sore penis after sexual...
Follow Us
Popular Posts
Advertisement