It Does not Take a Lot of Weight to Stress the Knees, Researchers Say 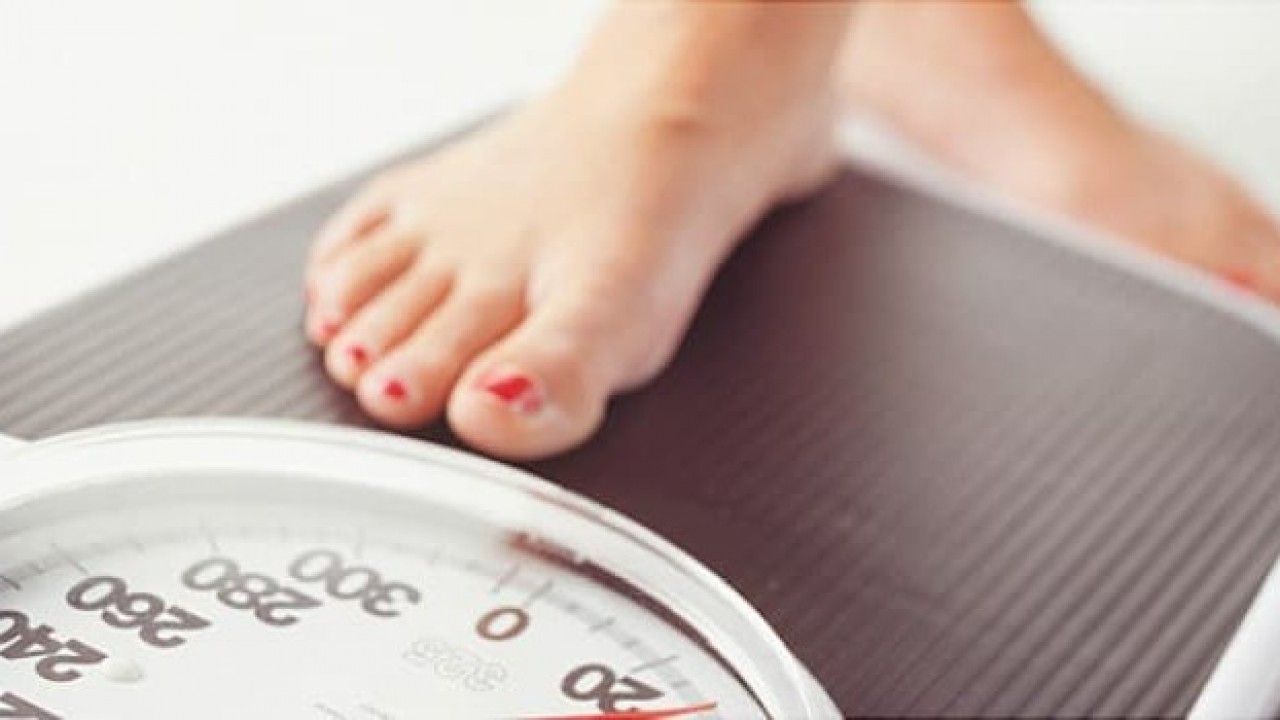 It might be common knowledge that obesity leads to joint problems.

But new research says it doesn’t take as much extra weight as we might think to cause trouble in the knees, including pain, stiffness, and mobility limitations that can lead to the need for knee replacement surgery.

The International Congress on Obesity says that gaining just 11 pounds made total knee replacement 34% more likely for women in its research, and 25% more likely for men. Researchers reported findings based on two studies involving 264,000 people. But they reviewed 23 studies focusing on weight gain and knee osteoarthritis.

Osteoarthritis, commonly known as “wear and tear” arthritis, is the most common type of arthritis, which generally means inflammation of the joints. It commonly occurs in the weight-bearing joints of the hips, knees, and spine but can happen in any joint.

Cartilage that cushions the space between bones in the joint wears away. If the condition gets bad enough, it can lead to bones rubbing against each other, causing pain and limiting movement.

There is no cure. But knee replacement is common, with an estimated 750,000 surgeries performed each year in this country, The Washington Post reported.

The researchers say their findings are further reason for people to avoid weight gain and avoid having to lose extra pounds later. 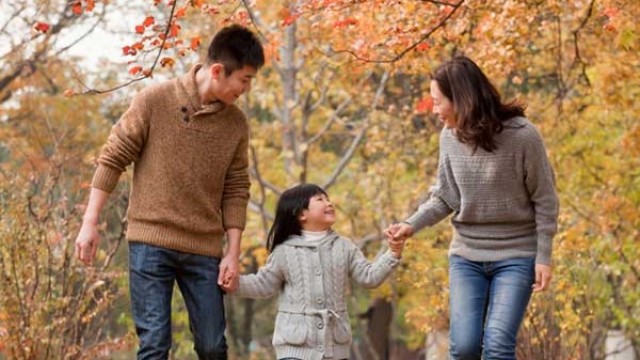 4 Fall Foods for Your Family

For many, fall means new classes, new activities and sports, new schedules and a shift to colder weather foods. Regardless of age, having the right fuel is key to helping kids function at their best. Summer's bounty of tomatoes and peaches may be over,...
General Health 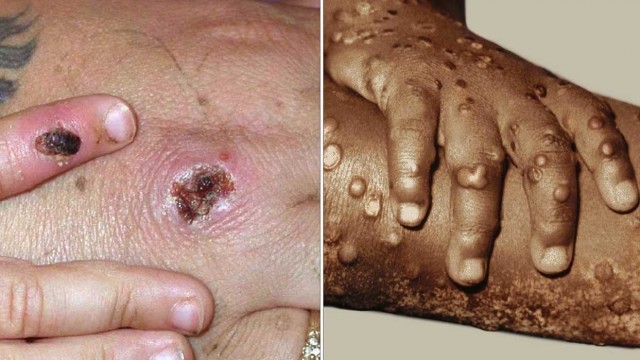 The U.S. Centers for Disease Control and Prevention has clarified its guidance on wearing face masks to avoid monkeypox, which primarily spreads through direct bodily contact. Last week the agency updated its travel advisory for monkeypox and advised...
Follow Us
Popular Posts
Advertisement