When Jaime Seltzer first heard about a new virus that was spreading globally early in 2020, she was on full alert. As an advocate for the post-viral condition known as myalgic encephalomyelitis/chronic fatigue syndrome, or ME/CFS, she worried about a new wave of people having long-term disabilities.

“The hair on my arms stood on end,” says Seltzer, director of scientific and medical outreach at the advocacy group MEAction and a consultant researcher at Stanford University.

If the percentage of people with COVID-19 who go on to have long-term symptoms “similar to what has been seen for other pathogens, then we’re looking at a mass disabling event,” Seltzer, who has had ME/CFS herself, says she wondered.

Sure enough, later in 2020, reports began emerging about people with extreme fatigue, post-exertion crashes, brain fog, unrefreshing sleep, and dizziness when standing up months after a bout with the then-new viral illness. Those same symptoms had been designated as “core criteria” of ME/CFS by the National Academy of Medicine in a 2015 report.

Now, advocates like Seltzer are hoping the research and medical communities will give ME/CFS and other post-viral illnesses the same attention they have increasingly focused on long COVID.

The emergence of long COVID was no surprise to researchers who study ME/CFS, because the same set of symptoms has arisen after many other viruses.

"This for all the world looks like ME/CFS. We think they are frighteningly similar, if not identical," says David M. Systrom, MD, a pulmonary and critical care medicine specialist at Brigham and Women's Hospital in Boston, who studies people with both diagnoses.

The actual numbers are hard to determine, since many people who meet ME/CFS criteria aren’t formally diagnosed. But a combined analysis of data from several studies published in March found that about 1 in 3 people had fatigue and about 1 in 5 reported having a hard time with thinking and memory 12 or more weeks after they had COVID-19.

According to some estimates, about half of people with long COVID will meet the criteria for ME/CFS, whether they’re given that specific diagnosis or not.

Other conditions that often exist with ME/CFS are also being seen in people with long COVID, including postural orthostatic tachycardia syndrome (POTS), which causes people to feel dizzy when they stand, along with other symptoms; other problems with the autonomic nervous system, which controls body systems such as heart rate, blood pressure, and digestion, known together as dysautonomia; and a condition related to allergies called mast cell activation disorder.

Post-acute infection syndromes have been linked to a long list of viruses, including Ebola, the 2003-2004 SARS virus, and Epstein-Barr – the virus most commonly associated with ME/CFS.

The problem in clinical medicine is that once an infection has cleared, the teaching has been that the person should no longer feel sick, says Nancy G. Klimas, MD, director of the Institute for Neuro-Immune Medicine at Nova Southeastern University in Miami. “I was taught that there has to be an antigen [such as a viral protein] in the system to drive the immune system to make it create sickness, and the immune system should shut off when it’s done,” she says.

Thus, if virus is gone and other routine lab tests come up negative, doctors often deem the person’s reported symptoms to be psychological, which can upset patients, Anthony Komaroff, MD, of Brigham and Women’s Hospital in Boston, wrote in July 2021.

Only recently have doctors started to appreciate the idea that the immune system may be overreacting long term, Klimas says.

Now, long COVID appears to be speeding up that recognition. Systrom says he has “absolutely” seen a change in attitude among fellow doctors who had been skeptical of ME/CFS as a “real” illness because there’s no test for it.

“I’m very keenly aware of a large group of health care professionals who really had not bought into the concept of ME/CFS as a real disease who have had an epiphany of sorts with long COVID and now, in a backwards way, have applied that same thinking to their very same patients with ME/CFS,” he says.

Systrom has spent several years researching how ME/CFS patients cannot tolerate exercise and now is doing similar studies in people with long COVID. “Several months into the pandemic, we began receiving reports of patients who had survived COVID and maybe even had a relatively mild disease … and as the summer of 2020 moved into the fall, it became apparent that there was a subset of patients who for all the world appeared to meet ME/CFS clinical criteria,” he says.

Using bicycle exercise tests on long COVID patients with catheters placed in their veins, Systrom and his team have shown a lack of exercise capacity that isn’t due to heart or lung disease but instead is related to abnormal nerves and blood vessels, just as they’d shown previously in ME/CFS patients.

Avindra Nath, MD, senior investigator and clinical director of intramural research at the National Institute of Neurological Disorders and Stroke in Bethesda, MD, was doing a deep-dive scientific study on ME/CFS when the COVID-19 pandemic hit. Since then, he’s begun another study using the same protocol and sophisticated laboratory measurement to evaluate people with long COVID.

“As terrible as [long COVID] is, it’s kind of a blessing in disguise for ME/CFS because there’s just so much overlap between the two and they could very well be in many ways one in the same thing. The problem with studying ME/CFS is oftentimes you didn’t know what the trigger was. You see patients many years later, then try to backtrack and find out what happened,” says Nath, a neuroimmunologist.

With long COVID, on the other hand, “we know when they got infected and when their symptoms actually started, so it becomes much more uniform. … It gives us an opportunity to maybe solve certain things in a much more well-defined population and try to find answers.”

In February 2021, Solve M.E. launched the Long COVID Alliance, made up of several organizations, companies, and people with a goal to influence policy and speed up research into a range of post-viral illnesses.

Solve M.E. has also pushed for inclusion of language regarding ME/CFS and related conditions into congressional bills addressing long COVID, including those that call for funding of research and clinical care.

“On the political front, we’ve really capitalized on a moment in time in which we have the spotlight,” says Emily Taylor, vice president of advocacy and engagement for Solve M.E.

“One of the hardest parts about ME/CFS is how to show that it’s real when it’s invisible. Most people agree that COVID is real and therefore if somebody gets ME/CFS after COVID, it’s real,” she says.

The advocacy groups are now pushing for non-COVID post-infection illnesses to be included in efforts aimed at helping people with long COVID, with mixed results. For example, the RECOVER Initiative, established in February 2021 with $1.5 billion in funding from Congress to the National Institutes of Health, is specifically for studying long COVID and does not fund research into other post-infection illnesses, although representatives from the ME/CFS community are advisers.

Language addressing ME/CFS and other post-infectious chronic illnesses has been included in several long COVID bills now pending in Congress, including the Care for Long COVID Act in the Senate and its companion COVID-19 Long Haulers Act in the House. “Our goal is to push for passage of a long COVID bill by the end of the year,” Taylor says. 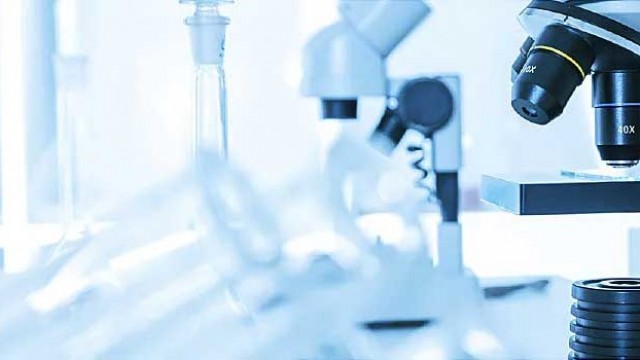 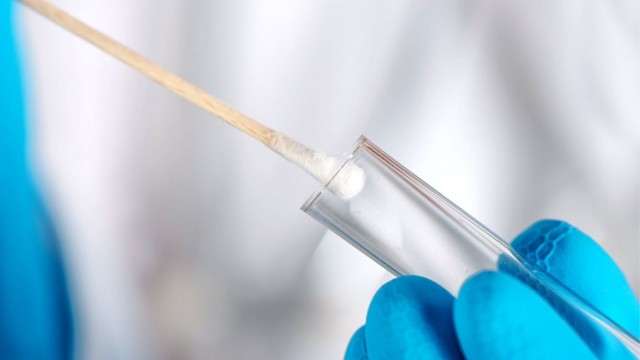 Why Getting COVID on Purpose Is a Dangerous Idea

As COVID-19 cases from Omicron in the United States have skyrocketed to what seems like new records every other day, speculation is rising among some experts and scientific novices alike that infection for many seems unavoidable. In a Senate hearing...
Follow Us
Popular Posts
Advertisement